The other housing shortage: Appliances & furniture 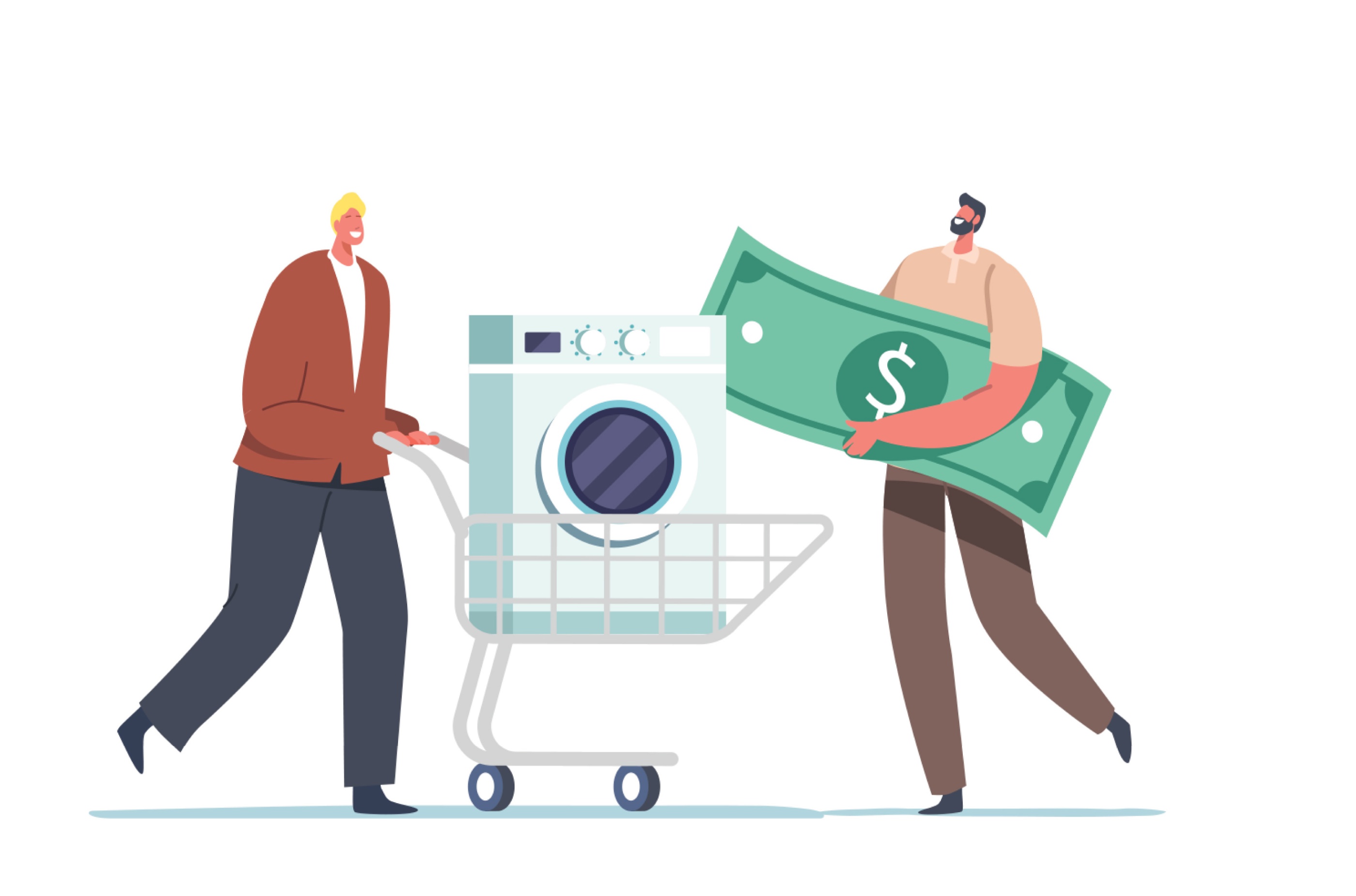 The other housing shortage: Appliances and furniture
Source:Bankrate.com

Housing supply isn’t the only limitation homebuyers have to face right now. Demand for all things home coupled with supply chain interruptions have builders, homebuyers and homeowners scrambling for appliances and furniture — and the shortages aren’t expected to ease any time soon.

When did the shortages start?
The shortages began in March 2020, when pandemic shutdowns started and homeowners found themselves staying home, using appliances much more frequently as well as looking to remodel.
As the coronavirus took hold in the U.S., manufacturers, including in the appliance sector, suddenly had fewer workers available, delaying production and shrinking supply. The constraints also affected foreign suppliers who contribute appliance materials and parts, explains Gay Cororaton, director of housing and commercial research for the National Association of Realtors.
“The pandemic has impacted production in the U.S. manufacturing plants as factories have to operate with less workers on site or on staggered shifts as part of social distancing precautions,” Cororaton says.
At the same time, climbing home sales, builds and remodeling projects — and even homeowners spending more time at home — have all driven demand for appliances, creating scarcity.
“People are also cooking more of their own meals rather than going out, so they are likely finding they are needing a better oven, or a grill, or a newer stove,” Cororaton says.
As of February 2021, the majority of builders — almost 90 percent — reported having trouble securing appliances in the last six months, according to a National Association of Home Builders survey. About half reported the difficulty was to “a major extent.”
Along with appliances, homeowners are also having a hard time getting their hands on furniture, with demand and supply chain disruptions creating backlogs and material shortages. The industry is reporting delays of four months or longer, and according to the Commerce Department, furniture sales in March 2021 outpaced last year’s significantly, totaling $11.6 billion compared to $7.9 billion.

A chain reaction
Appliances are often promised in new-construction listings — according to the builders in the NAHB survey, dishwashers, for instance, are included in 93 percent of them. With the ongoing shortage, homebuyers now have no choice but to wait out the delays or make compromises.
“Anecdotally, a customer of mine was looking to purchase an appliance package in January 2021 for her home sale and was told it would not arrive until June around the time of close,” says Karen Kostiw, a real estate agent with Warburg Realty in New York City. “Most buyers purchase a home for it to be move-in ready without any hassles.”
According to Kostiw, the delays can stall closings in some cases, “or the brand/model of the appliance that was marketed may have to be changed because they are simply not available at the time of close.”
“We have a contract out on an apartment where the closing is delayed because they are waiting for appliances,” says Emily Becker, another agent with Warburg Realty in New York. “The appliances were originally going to arrive in March — some still have not arrived.”
Homeowners looking to upgrade the kitchen with a new range or refrigerator have also had to put off renovating.
“The more popular models of appliances are becoming more available,” says Tyler Forte, co-founder and CEO of Felix Homes, a Nashville-based real estate brokerage. “Yet, specialty orders are still taking three to nine months to be filled.”

How you can cope
While there is no consensus when the shortages will end, demand isn’t expected to slow down. Thirty percent of Americans plan to spend on home-related purchases after the pandemic, according to a recent McKinsey & Company survey, and home sales continue to surge.
If you’re a homebuyer, you might need to be flexible with your offer.
“Given that the market is so tight with buyers competing for fewer homes on the market — about five offers per home sold nationally, according to [a] NAR survey of Realtors — most homebuyers would probably be waiving the contract contingency for appliances and fixtures,” Cororaton says. “Also, buyers can always negotiate for a lower price if the appliances are found to not be in working condition.”
Meanwhile, if you’re having trouble finding furniture that can be delivered sooner rather than later, you might need to get creative. Ask family or friends if they have spare furnishings they’re willing to part with — this can be a cheaper route compared to going to a retailer.
If a national furniture or appliance chain doesn’t have what you’re looking for in stock, check out mom and pop shops in your area. Alternatively, if function is a priority over the way a piece of furniture or appliance looks, you might be able to snag a base model from a retailer much sooner than if you had to place a special order.